In recognition of his scientific achievements Prof. Dr. Volker Haucke was elected as a member of the National Academy of Sciences Leopoldina in June 2017. He has thus received one of the highest scientific honors awarded by a German institution.

Prof. Haucke is Director of the Leibniz-Forschungsinstitut für Molekulare Pharmakologie (FMP) since 2012, member of the Excellence Cluster NeuroCure since 2007. Since 2003 he has been teaching at Freie Universität Berlin.

Leopoldina was founded in 1652 and is one of the oldest scientific academies in the world. Among other things, it represents the German science in international bodies, takes a public position on current topics and promotes the scientific discussion. 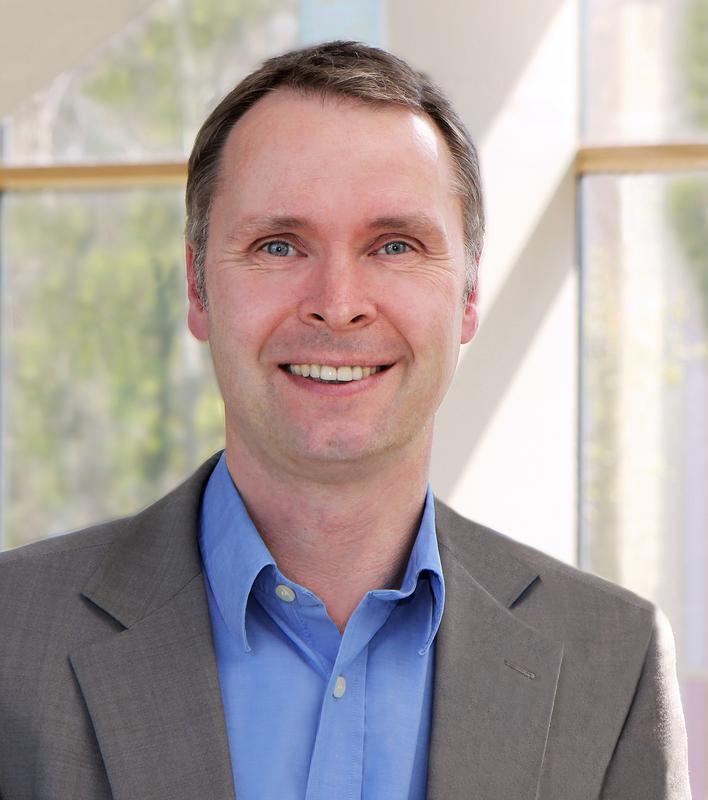