NeuroCure Research Fellowships - for Female Postdocs in the Neurosciences

In 2011 the Cluster initiated NeuroCure Research Fellowships for female postdocs in the neurosciences as an intramural funding program to promote early independence for advanced female researchers from the local community who have a strong interest in continuing their career towards an independent faculty position. These two-year fellowships with the option of a one-year extension include significant funds for personnel, consumables, and small investments, as well as support for childcare and participation in the Charité Mentoring Competence Center.

The impact of this program on career development shines through in our alumnae. 50% of the research fellows from the Cluster’s first two funding periods now lead their own independent research groups, while others continue to make important scientific contributions in other sectors.

In 2021 fellowships were awarded to the following researchers: 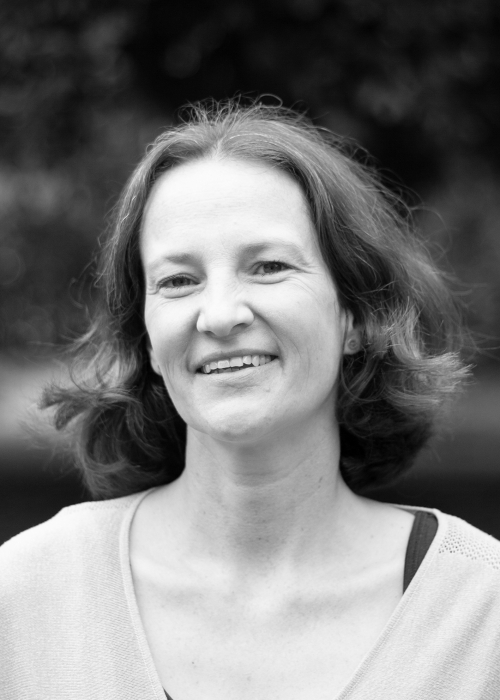 The research group "Neurological Developmental Disorders" focuses on pontocerebellar hypoplasia, a disease of the brain associated with underdevelopment (hypoplasia) of the cerebellum and bridge. Our research looks at the four areas of the synapse (pre- and postsynapse, glial cells, extracellular matrix), with an emphasis on the role of the extracellular matrix (ECM). We investigate the effects of disorders in the ECM on the development and function of synapses and neuronal circuits and how they influence the onset of neurodevelopmental disorders. We perform our studies in a genetically modified model system as well as in primary cell cultures (neurons, astrocytes). We use cell biological and biochemical methods and combine them with modern light microscopy. 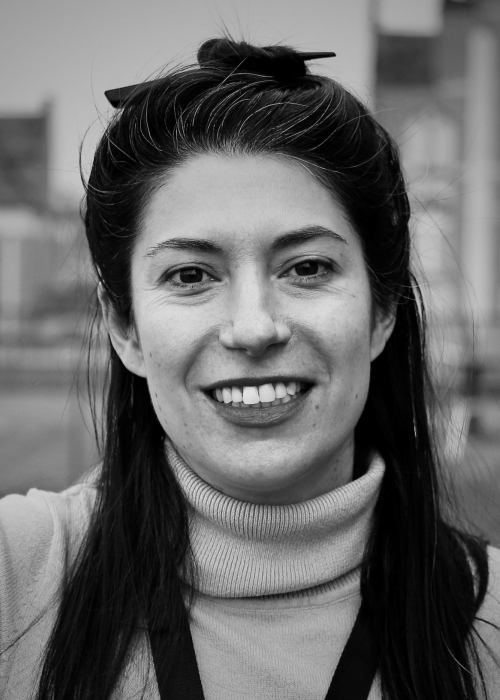 The output of neural circuits depends on the strength and integration of the brain’s building blocks – synapses - releasing excitatory or inhibitory neurotransmitters. A balance of excitation and inhibition within the circuits is crucial for normal brain function. The aim of the project “Functional and molecular diversity of inhibitory and excitatory synapses” is to address whether the molecular mechanisms underlying diversity in function at the synapse level contribute to establishing the excitation/inhibition balance in neural networks. Using electrophysiology, imaging and molecular biology tools, my group will investigate physiological processes at excitatory and inhibitory synapses. By defining how - and why - excitatory and inhibitory synapses behave differently, we will uncover potential pathways to investigate excitation/inhibition imbalanced states, such as in neurological diseases. 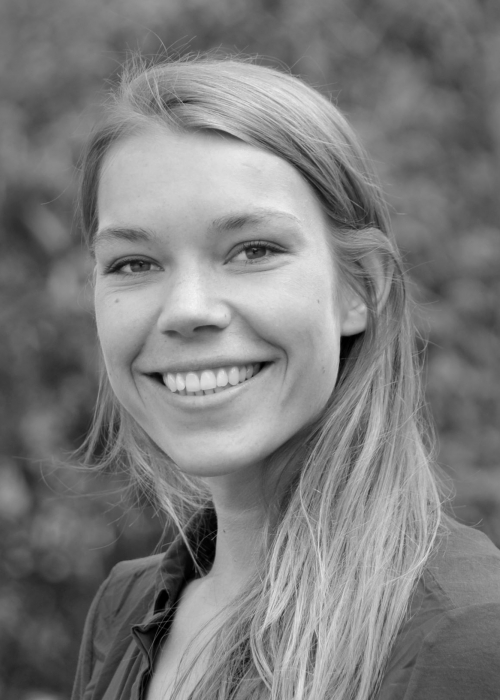 The primary aim of Anna Kufner´s research project entitled “Lesion-network mapping (LNM) of post-stroke symptoms” is to identify the role of stroke lesions and their effects on functional brain connectivity in the development of complex post-stroke deficits. The current project will pool MRI and clinical data of >1500 ischemic stroke patients from four large prospective stroke cohorts. As part of a newly established collaboration with the Charité NetStim Lab and Center for Stroke Berlin Neuroradiology, our research group will apply a novel methodology – LNM – to better characterize and subsequently predict a range of post-stroke symptoms including acute delirium, post-stroke depression, long-term cognitive impairment, and cardiac dysfunction. The overarching goal of this collaborative project is to better understand, predict, and ultimately treat these highly clinically relevant post-stroke neurological deficits. 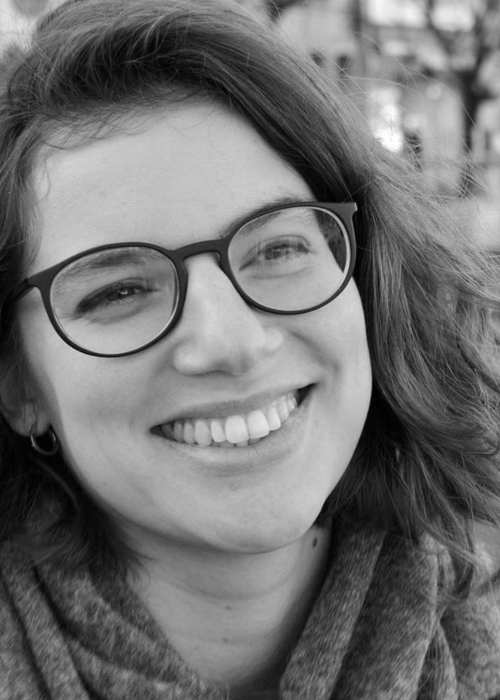 Marta Orlando's research project "Synaptic plasticity in health and disease" focuses on the cellular and molecular mechanisms of learning and memory. She seeks to understand how an imbalance in these processes can lead to neurological disorders. The research focus is on the extent to which the spatial organization of the presynaptic terminal promotes a long-term increase in neurotransmission. The following methods are used in a collaborative and multidisciplinary approach: high-pressure freezing and electron microscopy, live and high-resolution fluorescence microscopy, and electrophysiological and optogenetic stimulation. 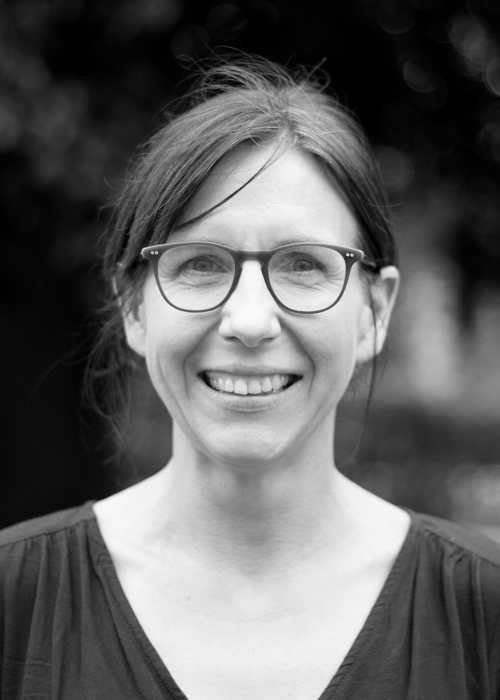 Lisa Scheunemann's research project "Context-dependent modulation of memory systems" examines the rules according to which the brain stores experiences in long-term memory. The focus is on the inhibitory mechanisms that suppress memory formation and allow it only for certain experiences. I would like to investigate how in particular the physiological context (e.g. diet or stress) influences the evaluation of information and thus could also regulate the selective consolidation of memories. I am particularly interested in the extent to which neuromodulation through serotonin could create an interplay between the physiological state and memory systems. I work with the Drosophila melanogaster model system, as precise genetic tools enable a detailed analysis of molecular and cellular learning mechanisms. Primarily behavioral studies and in vivo imaging are used. 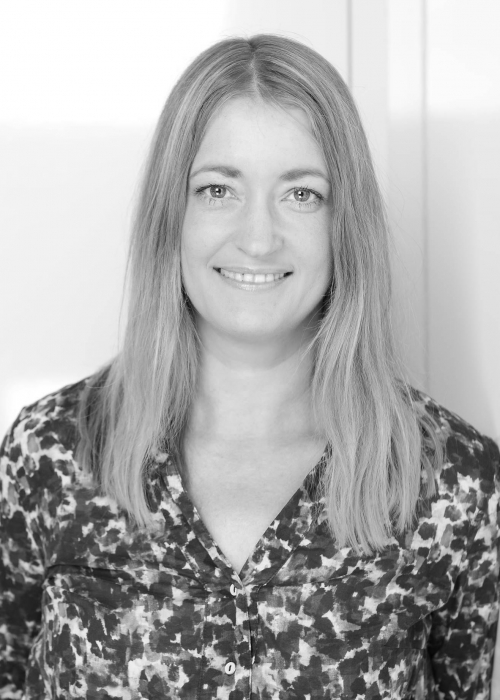 This research project investigates the effects of childhood maltreatment (CM) at the neural circuit and behavioral level, with a focus on CM subtypes, namely sexual and emotional abuse, and their association with mental disorders. The long-term aim is to develop mechanism-informed strategies for ‘reversibility’ of CM sequelae through specialized, targeted behavioral intervention. Our project seeks to address these aims by combining basic neuroscience research from human and animal studies, using functional, structural and connectivity neuroimaging techniques, as well as psychobiological, behavioral and translational research methods.

Natalia Kononenko's research project investigated a role of endocytic trafficking in neurotrophin signalling and neurodegeneration. In 2016 Dr. Kononenko moved to the Cluster of Excellence CECAD at the University of Cologne to head a junior research group. Since 2020 she has held a W2 professorship for cellular and molecular physiology at the University Hospital Cologne.

Ulrike Pannasch's research focused on the interplay between astrocytes and neurons during synaptic transmission and plasticity. In November 2015 Dr. Pannasch was recruited as Scientific Coordinator by the College for Life Sciences Berlin. She currently works as a program officer at the Einstein Foundation Berlin.

Miranka Wirth's research project investigated neurophysiological mechanisms and determinants of brain and cognitive health. In 2019 Dr. Wirth moved to Dresden to lead a research group on brain resilience at the DZNE.

Anna Carbone's research project examined the biophysical mechanisms governing the activity and interaction of AMPAR-TARP complexes, and the role of AMPARs and TARPs in synaptic plasticity and disease. In 2017 Dr. Carbone moved to Hamburg to work as a research scientist at Evotec.

Tamar Dugladze's research project focused on the mechanisms of signal flow in the nervous system, and the relevance of these mechanisms in the genesis of seizures and epilepsy.

Tatiana Korotkova's research project focused on the interactions between subgroups of hypothalamic neurons as well as the regulation of hypothalamic circuits by cortical afferents. In 2017 Dr. Korotkova moved to Cologne to head a research group at the MPI Institute for Biology of Ageing. She is currently a full (W3) professor and managing director of the Institute for Vegetative Physiology at the Faculty of Medicine, University of Cologne.

Veronica Witte's research project investigated whether caloric restriction or other dietary modifications can improve cognitive functions and surrogate markers of beginning cognitive decline in healthy elderly subjects, and in patients with mild cognitive impairment (MCI). In 2014 Dr. Witte moved to Leipzig to head a research group at the MPI for Human Cognitive and Brain Sciences. 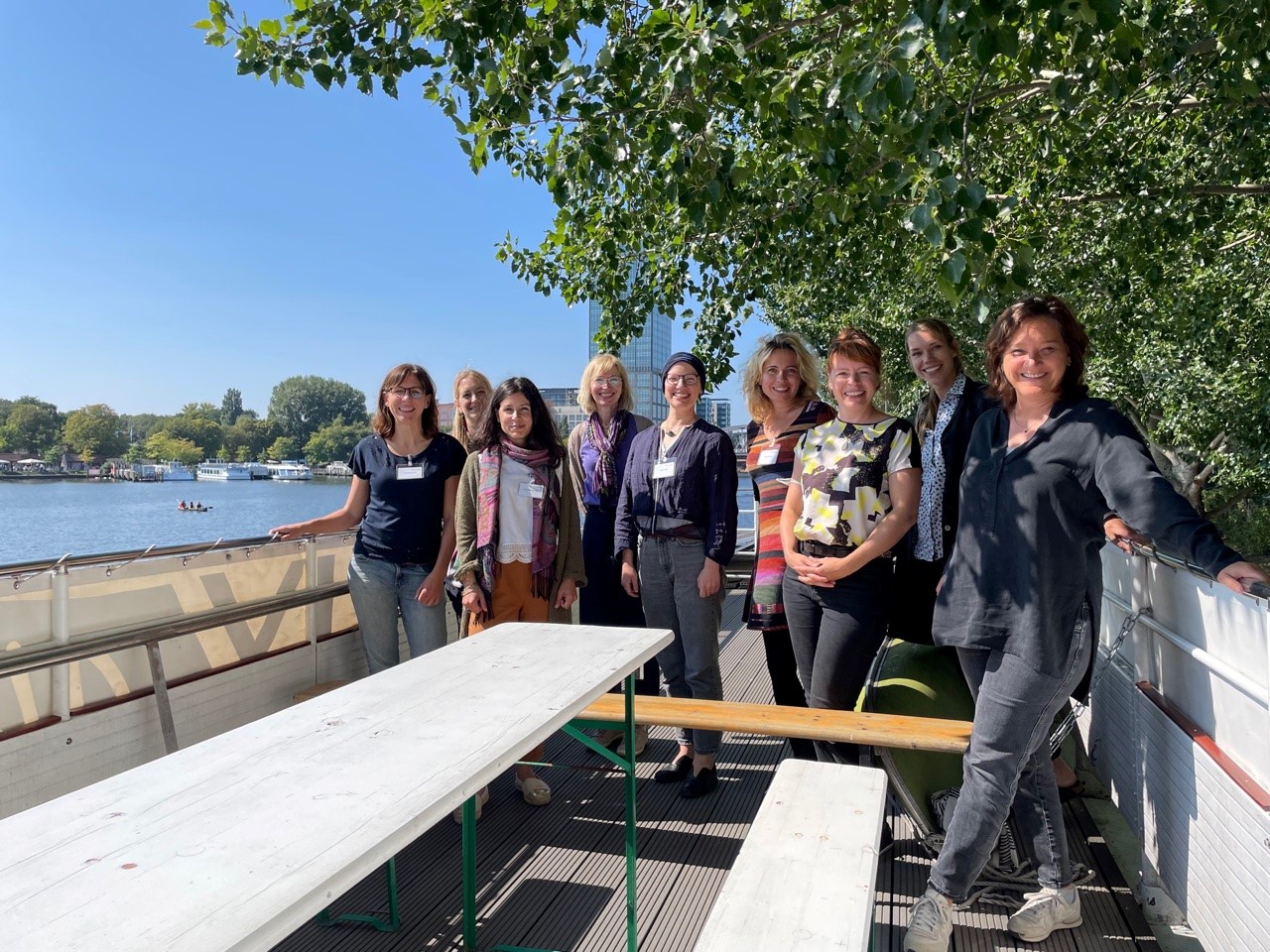